Johann Steynberg of the crypto Ponzi Scam “Mirror Trading International (MTI)” was arrested in Brazil a few days ago after disappearing with almost 29,000 BTC

It was another large-scale arrest. A few months ago, Claudio Oliveira of the Bitcoin Banco group also ended up behind bars for the disappearance of 7,000 Bitcoin from his investors in 2019.

Johann Steynberg managed to fool thousands of people around the world after creating a Ponzi scheme and promising returns of up to 10%. Initial estimates are that Steynberg’s company stole more than 29,000 Bitcoin.

Johann Steynberg was arrested in Goiânia, the capital of the Brazilian state of Goiás. According to an official press release from the Goiás government, the arrest was made following coordination between local forces, the Brazilian Federal Police and Interpol.

Apparently, Brazilian law enforcement received information that Johann Steynberg was in the country after fleeing South Africa in 2020 following the collapse of the Mirror Trading International platform. 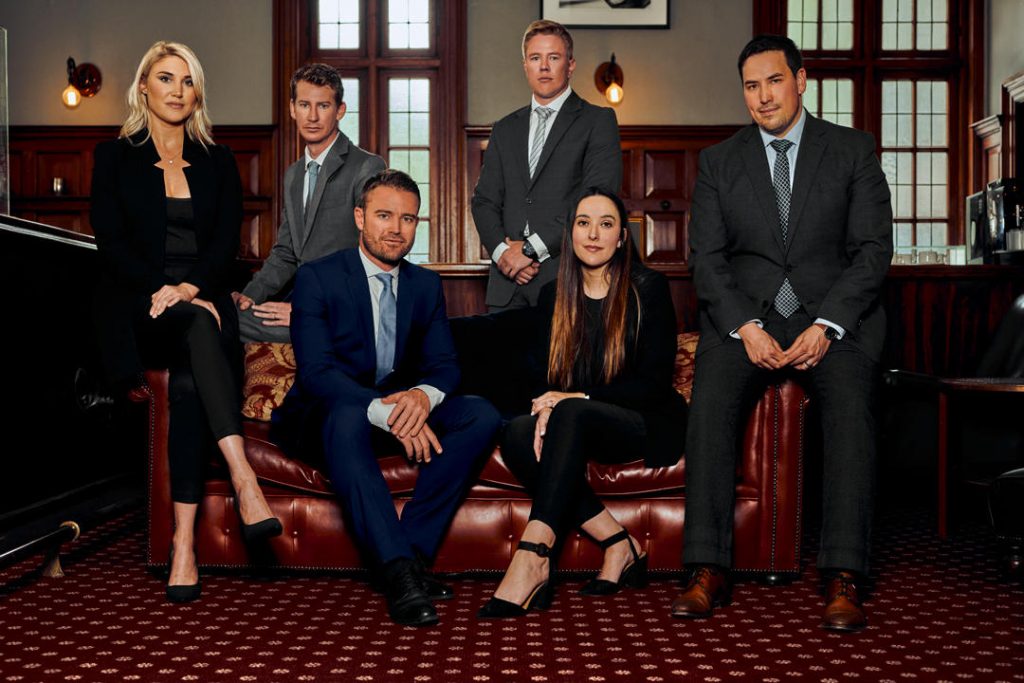 “Our police officers began a thorough search of the suspect and after intensive work carried out for about a month, we were able to identify and get closer to the subject. The Federal Police and Interpol were already aware of our investigation. So we intervened to execute an international arrest warrant and prosecute the crime”. The criminal was arrested and put behind bars on charges of using false documentation.

How the Ponzi scheme worked

The platform was set up in South Africa in 2019 and promised guaranteed returns of around 10% per month. At its peak, it had 170,000 clients globally, managing over $1 billion in assets.

When clients began reporting that MTI had locked up their balances, authorities launched an investigation after repeated complaints. Johann Steynberg disappeared shortly after, leading to an Interpol alert.