Israeli authorities are continuing their efforts to clamp down on individuals and companies allegedly linked to terrorist financing. They recently seized just over $840,000 in digital assets from such a company.

According to a recent local report, Defence Minister – Benny Grantz – signed the seizure order. The report indicated that the total amount was NIS 2.6 million (worth approximately $840,000) in undisclosed crypto assets.

The funds were reportedly linked to the al-Mathaddon exchange, owned by the Malach family. Some sources claim that the latter has deep ties to Hamas in Gaza.

This is the second similar seizure of cryptocurrencies in the past few months after Gantz oversaw the seizure of 150 digital wallets, also owned by al-Mathaddon.

Unnamed sources said the company had stepped up its activities following the assassination of Hamed Ahmed Khundari (also accused of terrorist financing), and the funds in question were on their way to Hamas. 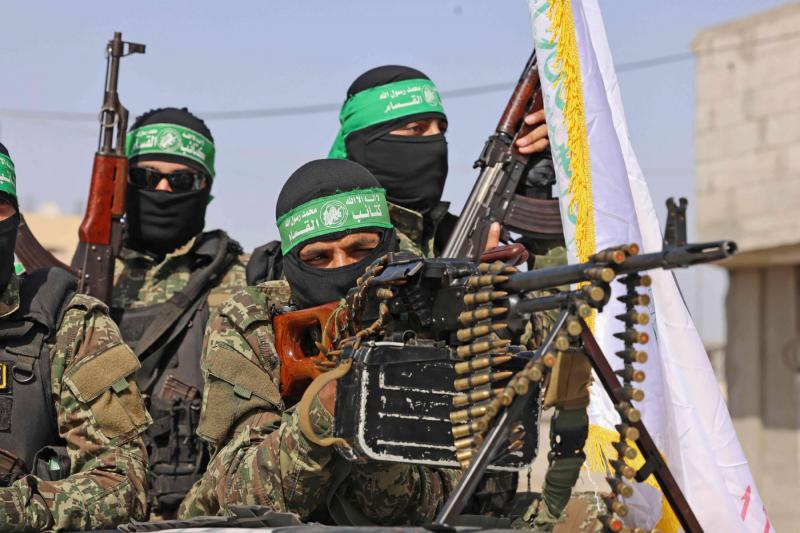 “We will continue to pursue terrorist funds. The Hamas hit and the terrorist organisation’s ability to circumvent traditional fund transfer routes through digital currency is an important tool in the evolving security system,”  – Gantz commented.

Earlier, Israel’s Counter Terrorist Financing and Money Laundering Authority said it plans to impose new regulations on certain digital financial products, including cryptocurrencies. It aims to reduce the use of crypto in criminal activity and terrorist financing.