Crypto.com is not stopping in its US expansion ambitions and has decided to close the year in strong style.

The third largest cryptocurrency exchange will have a privileged place on all US TV screens in two months, after buying advertising space in the famous Super Bowl – the country’s most important celebration of American football. 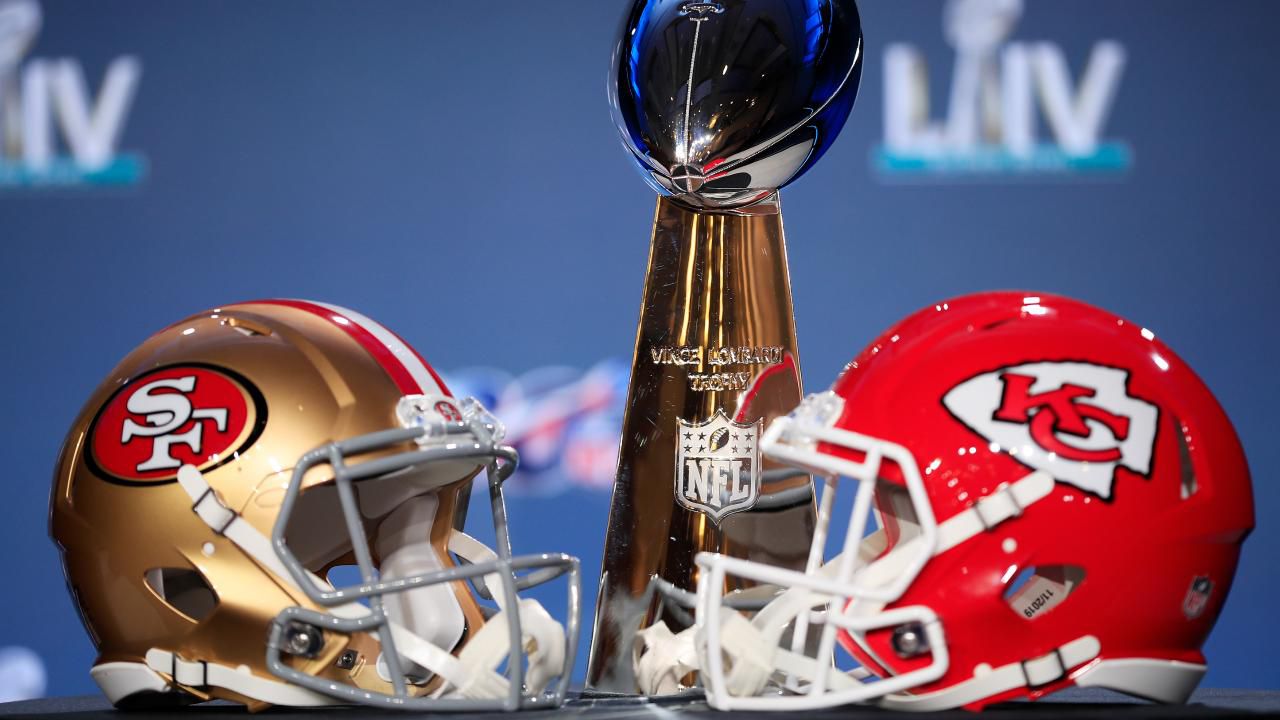 Super Bowl is just ‘one step’ for Crypto.com

There is no specific information on how much Crypto.com paid for its ad space, but according to information reported by The Wall Street Journal, NBCUniversal is selling the 30-second ad for about $6.5 million.

In addition to the NHL and NBA, Crypto.com has sponsored Coppa Italia, Conmebol, Paris Saint-Germain, Formula 1 and even the UFC.

Crypto.com’s expansive strategy has paid off. The exchange’s 2021 token, CRO, is up more than 1,600% year-to-date to its ATH in November.