Despite Chinese attacks on cryptocurrencies, the country’s largest news agency plans to launch an NFT collection.

In an official announcement on Wednesday, Xinhua will issue a total of 110,001 copies of unique photos taken by journalists in 2021.

According to the announcement, the digital items will comprise 11 collections of 10,000 copies each with one special edition release available on Xinhua’s mobile app on Friday, December 24.

The move indicates a growing interest in virtual assets and blockchain technology, despite several warnings from the People’s Bank of China (PBoC) about the potential risks associated with the asset class. 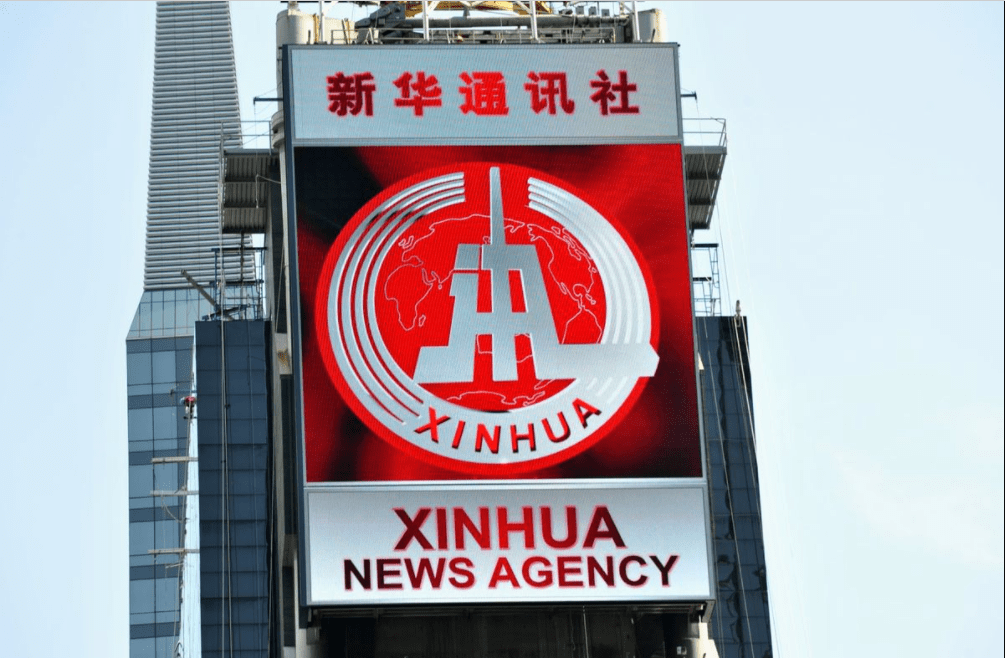 The media company noted that the collection has “special commemorative significance”, adding that it has “recorded many precious historical moments in 2021”.

The digital collections will reportedly include the Chinese Communist Party’s 100th anniversary celebrations in Beijing’s Tiananmen Square in July and China’s recent milestone of administering more than 2.7 billion doses of the Covid-19 vaccine across the country.

“This is a special year-end summary inscribed in the world of the meta-universe,” the release added.

Following the Chinese government’s massive attacks on digital assets, the country’s cryptocurrency players have kept a low profile. However, Xinhua’s recently proposed NFT launch is not the country’s first step into the digital collector space.

Earlier, during DeFi Summer 2.0, popular Chinese media outlet South China Morning Post revealed that it is creating a series of NFTs using a new token standard called “ARTIFACT”, which is allegedly aimed at preserving historical assets in the blockchain.

China is intensifying its crackdown on cryptocurrencies and continues to maintain a strict stance on crypto assets and any other cryptocurrency-related activities, including mining operations (Bitcoin digging).

A few weeks ago, a high-ranking official was found guilty of supporting cryptocurrency mining companies. As a result, Xiao Yi was stripped of his post and expelled from the Communist Party.