Binance, PT Bank Central Asia and Telkom Indonesia are reportedly in talks to establish a cryptocurrency entity in Indonesia.

The world’s largest digital asset exchange, Binance, is reportedly planning to partner with Indonesia’s richest family, the Hartono brothers, to establish a cryptocurrency venture on the island. The venture would allow the company to enter a developing country with a population of around 273 million, many of whom have no access to financial services.

The leading digital asset trading venue has faced regulatory backlash from a number of regulators in recent months. As a result, Changpeng Zhao – Binance’s CEO – has asserted that his company will change its structure and no longer operate as a decentralised platform “without headquarters or borders”. 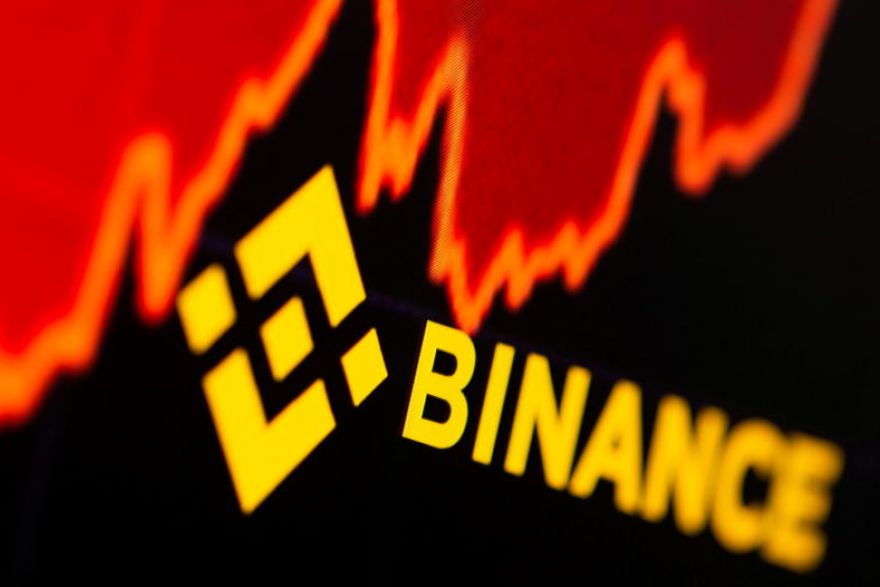 In the days following his announcement, the company was linked to several countries where it could establish a global base, including Ireland and France. Interestingly, CZ revealed that his company would even apply for a Financial Conduct Authority (FCA) licence in the UK.

According to a Bloomberg report on December 10, the exchange is now looking to expand its global reach by establishing a presence in Indonesia. People familiar with the matter revealed that Binance is in talks with PT Bank Central Asia, controlled by siblings Budi and Michael Hartono (Indonesia’s richest family) and PT Telkom Indonesia (the country’s largest telecommunications provider).

The company aims to create a cryptocurrency venture in Indonesia, as such a partnership will encourage wider adoption of digital assets in the country.

Despite its huge population, many do not have a bank account and have little access to other basic forms of finance. A potential Binance settlement could provide options for those in need, while Indonesia’s most influential businessmen could become involved in the cryptocurrency industry.

Discussions and terms of the deal are still ongoing. A Binance spokesperson declined to comment directly on the initiative:

“We support the sustainable development of the blockchain industry worldwide and are constantly looking for business opportunities in every country,” – he said.

Telkom Indonesia, on the other hand, has been considering a move into cryptocurrency fashion, partnering with top industry players through its venture capital arm MDI Ventures. Ahmad Reza – the company’s top director – confirmed the rumours.

The Indonesian government is not a cryptocurrency-friendly body. Moreover, its central bank is ready to issue a digital form of its national currency as a way to “combat” private cryptocurrencies. According to Bank Indonesia, this financial product will be more “credible” than Bitcoin or altcoins.

The institution further explained that CBDC will be monitored by the authorities, while private digital assets can harm the national financial network as there is no control over them.

The National Ulem Council (MUI) – Indonesia’s most important institution of Islamic scholars – is also against this asset class. Not long ago it described all activities in the industry as “haram” or forbidden.