The man who helped build one of the world’s largest software companies is joining Chainlink, a provider of intelligent contract data.

Chainlink announced the recruitment of the former Google executive in a statement on Tuesday. The team is focused on aggregating and deploying real-world data to be used as smart contracts based on various blockchains. This is achieved through Oracle’s Chainlink, which connects Web 3.0 systems to legacy databases. 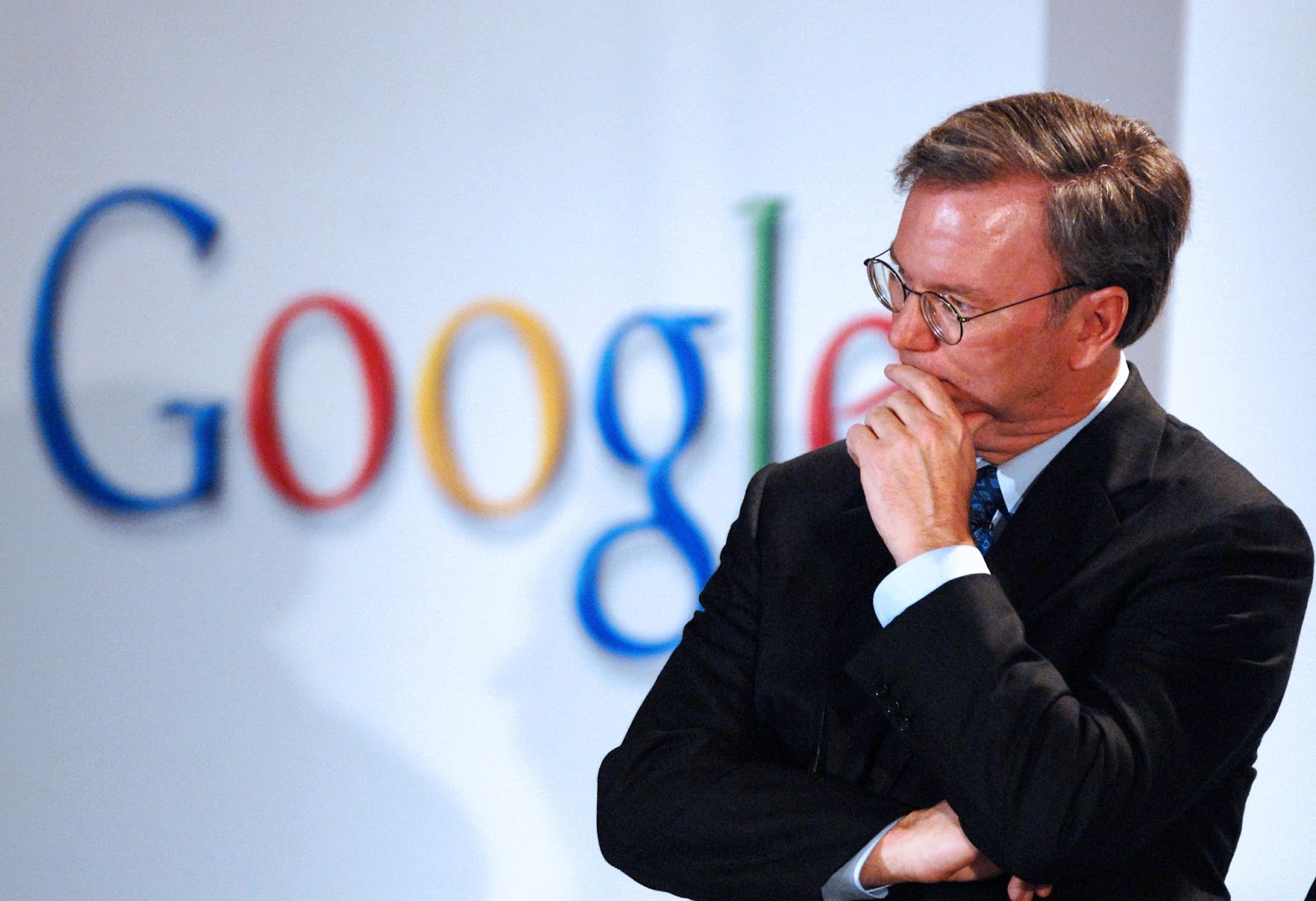 “Blockchain networks and Chainlink oracles are at a key turning point in terms of growth and adoption,” said Chainlink co-founder Sergey Nazarov. “Erik’s experience and insights in building global software platforms for next-generation innovation will be invaluable as we help developers and institutions usher in a new era of economic fairness and transparency.”

Eric Schmidt helped Google scale its infrastructure, including a $23 billion IPO, while leading the launch of Gmail, Google Maps, Chrome, Adsense and Fiber. He also served as chairman of the Department of Defense Innovation Council and the National Security Commission on Artificial Intelligence. Today he is co-founder of Schmidt Futures and president of the Broad Institute of MIT and Harvard.

Schmidt believes that blockchain’s lack of connection to the physical world is one of its glaring weaknesses, which Chainlink helps mitigate.