El Salvador’s adoption of Bitcoin caused a big stir around the world. It was almost a myth until BTC was introduced as legal tender. Then the announcement itself shocked the world and the final launch became a hot topic.

The country’s President, Nayib Bukele, received a lot of insults but pressed on until he achieved his goal.

Among those who have voiced their concerns loudly is the Bank of England (BOE). Ignoring the laudable things about blockchain, such as the technology’s hidden security features, the Bank of England has been sceptical about the whole idea of Bitcoin, its growth or popularity. 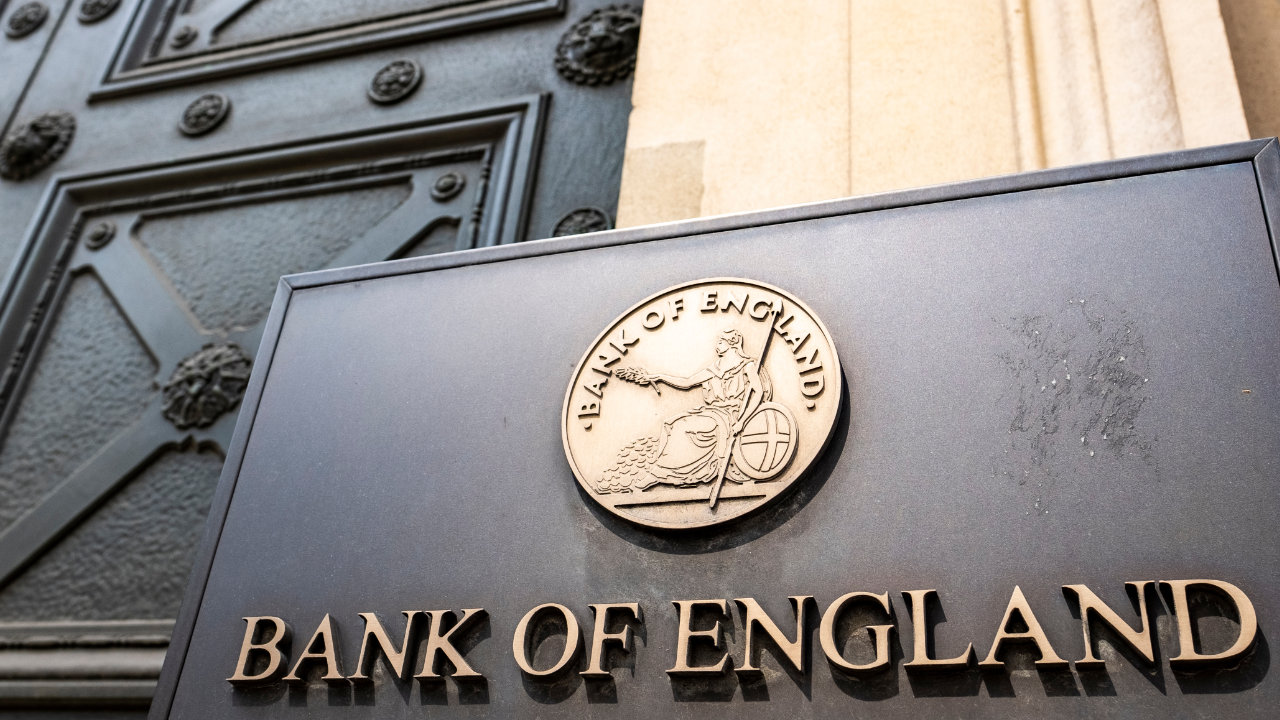 Speaking at a Cambridge Student Union event, BOE Governor- Andrew Bailey revealed the secret of his unease over El Salvador’s launch of Bitcoin. He said “Bitcoin is inherently unstable, so it is dangerous to play with it.”

He says he is very concerned about any country deciding to use Bitcoin as its national legal tender. According to him, Salvadoran citizens may not be fully aware of Bitcoin’s explosive nature.

Despite criticism from other countries, El Salvador’s president increased his BTC holdings by purchasing up to 100 Bitcoin during the recent cryptocurrency market correction.