Sohn Byung-doo, chief executive officer of the Korea Exchange (KRX), believes the time has indeed come for the use of digital assets.

On the stage of the Global ETP 2021 Conference, Sohn Byung-doo said that the digital asset industry is not very different from capital markets. He stressed that investors should be protected and transaction stability should be promoted.

So far, Bitcoin and cryptocurrencies remain outside of the domestic regulatory scope that covers the traditional financial sector. 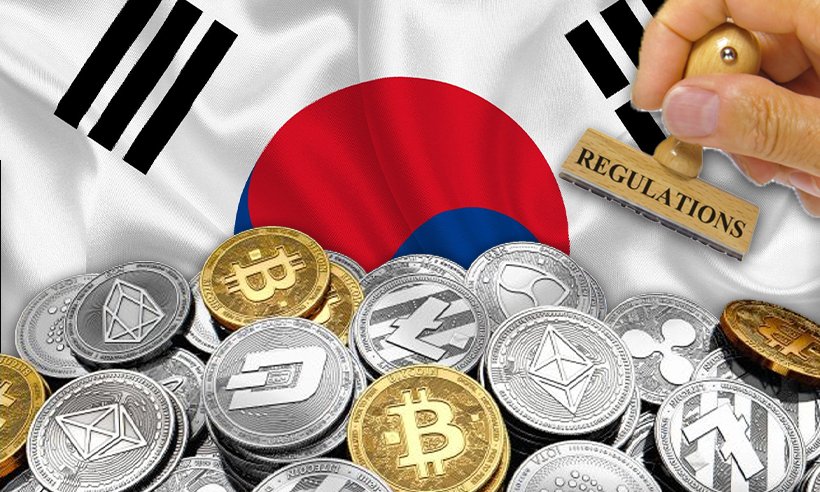 In the memo, Byung-doo highlighted the growing number of crypto investors in South Korea, estimated at around 5 million people, as well as the rapidly growing daily trading volume in the country’s crypto market, which is just behind the traditional stock exchange.

To put this into perspective, the daily trading volume in the Korean cryptocurrency market is around $12 billion, while the Korean KOSPI composite index is just over $16 billion.

While stating that the country needs to examine and explore ways to embrace the growing industry, the former regulator also called for the implementation of appropriate regulations to help institutionalise the asset class.

Earlier this week, South Korea’s finance ministry announced its decision to postpone plans to tax profits from cryptocurrencies for some time.  According to an amendment approved by the finance committee of South Korea’s National Assembly, the cryptocurrency tax bill, which was due to come into effect from 1 January 2022, had been pushed for a year.

The first announcement on taxing cryptocurrency profits sparked massive debates and opposition among cryptocurrency investors across the country.  It proposed to impose a 20% tax on profits from digital assets above $2,100.

There were two main reasons for the outcry.  Firstly, such investors were taxed far more than stock market players. The latter has a capital gains tax threshold of around $42,000.  Second, there is no such regulatory framework yet with safeguards for cryptocurrency investors. Therefore, many felt that taxation was unjustified.

Recently, the National Financial Services Commission (FSC) called on the National Assembly to implement criminal liability for fraudulent practices such as price manipulation and insider trading in the cryptocurrency market.