Nayib Bukele remains unfazed by the bear market in Bitcoin this week. He took the opportunity to acquire another 100 Bitcoins.

Nayib Bukele – the president of El Salvador – recently announced that his country has bought another 100 Bitcoins. That’s about $5.4 million worth of primary cryptocurrency, at today’s prices.

As always, El Salvador’s president casually announced the purchase in a tweet on Friday. Despite Bitcoin’s bearish decline this week, the president didn’t freak out. Instead, he took it as an opportunity to make more BTC purchases. 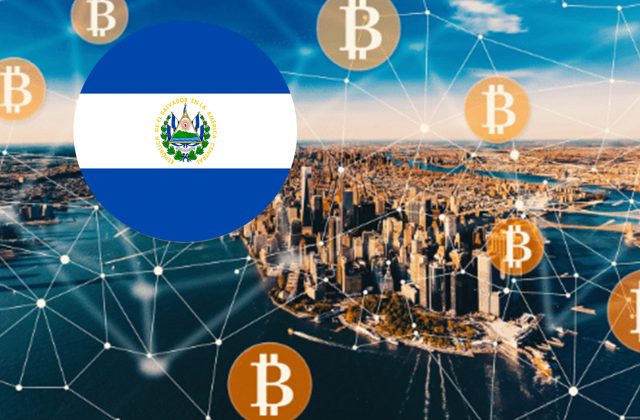 Last month, the president announced a much larger purchase of 420 bitcoin, after its dollar price dropped to the lower sixty thousand range. Combined with the latest purchase, El Salvador now holds more than 1,000 bitcoin.

As usual the anti-Bitcoin, Peter Schiff, was not impressed. Responding to Bukele, he said the purchase was “unfortunate” for the people of El Salvador and suspects the nation will eventually cut its losses and sell bitcoin.

However, El Salvador has so far shown a steady HODL. On the day Bitcoin became legal tender in the country, the president announced many more investments in Bitcoin, even though its price fell sharply. Then, when the price rose last month, El Salvador used its profits to build an animal hospital – but only by drenching itself in dollars within its Bitcoin fund.

A few days ago, Bukele announced El Salvador’s plans to build a “Bitcoin City”, funded by a $1 billion “volcano bond”. Half of the funds will be used to purchase Bitcoin and the other half will be invested in Bitcoin mining infrastructure using domestic volcanic energy.

This is further evidence of El Salvador’s long-term faith in the appreciation of the Bitcoin price. If it rises, the nation’s profits from Bitcoin resources and mining will help pay off the annual coupon of the 6.5% bond. So far, Bitcoin’s average annual price appreciation since 2013 has been 100%.